How can
we help you?

Our specialists will answer your questions

It is essential to maintain a soil structure conducive to root development, to the vertical circulation of water and air to ensure rapid growth of the plants, allowing them a strong resistance to external aggressions (climatic hazards, pests and weeds ). Naturally, biological activity will allow the soil to structure itself, but it is a very slow regeneration process..

However, it can happen that the soil structure is disturbed during certain harvesting sites, for example with the repeated passage of increasingly heavy equipment in increasingly frequent complicated climatic conditions.

The structure and vertical circulation of the elements in the soil can also be blocked by the smoothing caused in depth by repeated tillage such as plowing.
The sole will thus create an impermeable barrier which will prevent infiltrations and capillary rises, but also the development of the roots.

Discover our other agronomic solutions 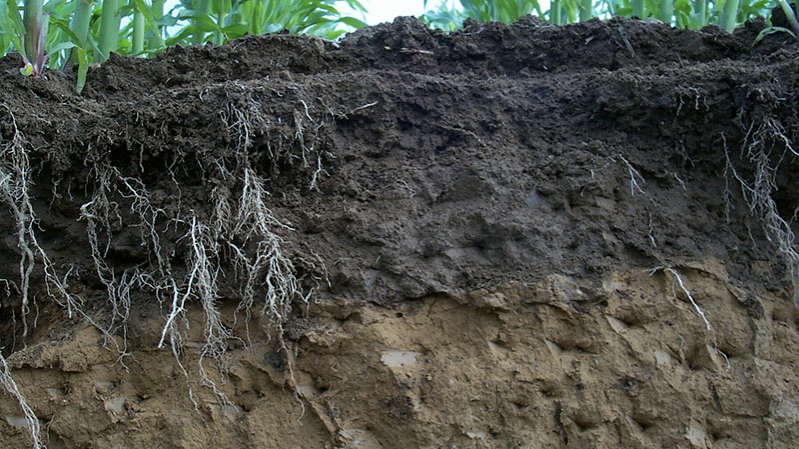 The importance of not disturbance horizons

The succession of vertical water circulation in the soil on the one hand, the slow alteration of the bedrock and, in particular, the accumulation and degradation of the organic matter brought in by the various crops, have made it possible to organise the soil into horizontal layers called horizons. Regardless of the type of soil, […] 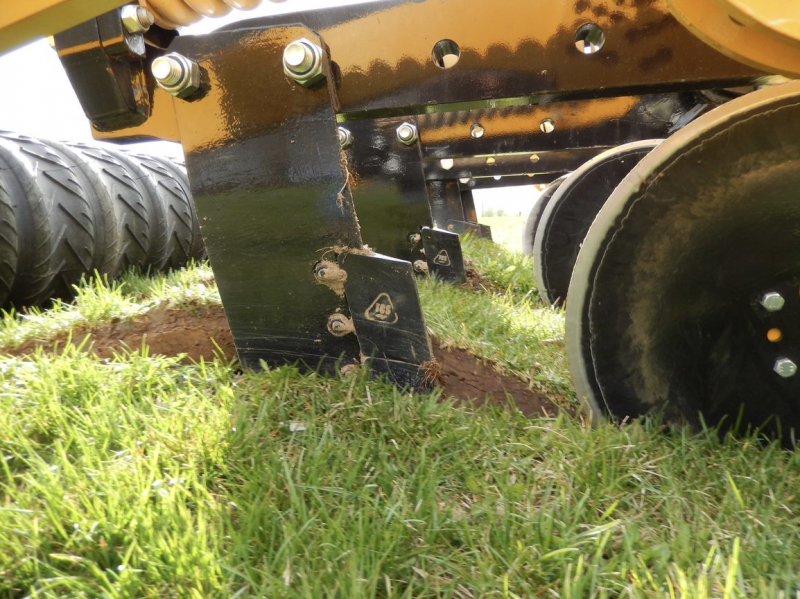 The secret of the TCS blade

Loosening the soil without upsetting horizons, the secret of the TCS blade The exclusive technology of the AGRISEM offset point blade makes it possible to crack the ground without upsetting the horizons.The fine point, positioned at the front, will allow penetration into hard and compacted soil, and its sharpening angle allows to break the plow […]

Need some information? Do not hesitate to contact our technical team!